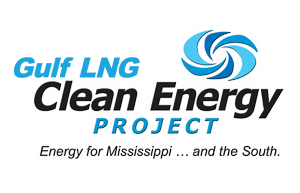 When Gulf LNG proposed the construction of a Liquefied Natural Gas (LNG) Terminal, various citizens and environmental groups voiced their opposition and fear that LNG is a deadly substance. The Cirlot Agency was engaged to help alleviate concerns and dispel misinformation.

Of the many communications tactics employed by the Agency, a public forum and media event at which residents were able to ask questions and voice concerns proved to be key. The event featured a live demonstration during which LNG was poured out and exposed to an open flame. It was considered the turning point of public opinion when the LNG failed to ignite. Hundreds of thousands of citizens viewed the demonstration on the evening news, read the numerous newspaper accounts and saw the photos illustrating the safety of LNG.

The Cirlot Agency’s efforts were cited by the Federal Energy Regulatory Commission (FERC) as a “model of how to initiate and sustain a public awareness campaign.”